For the past 6 months, the Corona virus has totally changed the way many of us work.

Everything is remote now. Zoom has become our new office, tracksuit bottoms are the official uniform and our inboxes have been frighteningly empty... But now, as we begin to emerge from lockdown and greater emphasis is placed on essential workers, it is worth asking where that leaves creative freelancers and what direction the industry is about to move in. We spoke to creative director Holly Dunlap, as well as freelancers in the music, art, fashion, and film spheres, to ask them what they imagine this future to look like.

Through these conversations we have identified a few key themes that we might expect for the future of freelance creative work:

Great news! As companies and businesses begin to pick themselves up and surface from their Covid hideouts there should be a greater demand for freelance workers generally. The undetermined economic status of companies will lead to the desire to hire creatives for short-term and task-oriented jobs, a familiar area for many creative freelancers.
In the US, it is predicted that the majority of workers will be freelancers as early as 2027. The potential for the high demands for freelance work has even been recognized by the US government in their inclusion of freelance workers in their $2 trillion stimulus package, known as the CARES act. This would give freelancers unemployment benefits for the first time ever.

But what about creative freelancers specifically? We asked Holly Dunlop if she felt that there would be a higher demand for freelance work within the creative industry and she replied, “...definitely. There will be an increased demand for part-time rather than fixed employees. It will be on the rise, there’s no work now but there will be plenty of work in the future”. As brands begin to re-invent themselves, creative freelancers should find themselves in high demand as companies seek fresh content to steer them in a new direction. The only issue with this, as Holly explains, “is while a brand like Burberry originally may have needed one advertisement a week, now it will ask for seven, and while the budget may increase a little it won’t increase seven times, so you will be doing more for less”.

You may end up working for less money, but this increase in demand will also mean greater value placed on specific skills. If you aren’t accustomed to using these skills, you could find yourself working in a completely new way.

The skill sets that are likely to be held in higher regard will be those related to all things tech. Holly predicts that those in the film and gaming industries, as well as producers, specifically creative producers, and people who are able to produce content very quickly will be in high demand. “If it’s not moving, people aren’t interested,” she says. Holly shares, they have started pairing brands with game developers in order to cater to this need. She has also seen a huge increase in the demands for VR, “we’ve even seen influencer agencies starting to use VR”.

We also asked a few creative freelancers how they think the direction of their industries will change and what skills they will prioritize to adjust to a post Covid-19 future. Here are some of their responses:

I think craft is going to become really important again, creatives aren’t just going to be able to come up with ideas on paper and palm them off to a technical crew that bring it to life, there’s going to be a need for vocational skill sets in a practical and creative sense...I have a feeling there’s going to be a surge in augmented reality visual entertainment and experiences. What was sort of a gimmick has found a very practical use. You can even do VR house viewings now! This will inevitably transfer into visual entertainment on a much wider scale - Tom Gullam, freelance Director & Filmmaker

All freelancers will have a change in the way they work but I don’t think it will be the same for everyone - I think some will see it as an ‘every person for themselves’ thing but I’m looking for something of a team and connections that can strengthen each other and also produce stronger ideas - Mitchell Lyne, freelance Art Director

Just before the virus it was all going on for us and was very exciting. All that the labels wanted to see was a live performance. As that cannot happen at the moment, we have to rely on building the content. It’s all about the content. A lot of musicians will struggle with this because they’re good at music not visual artworks (this is talking about people that have no budget to be forking out for visual artists). To be honest I’m really into it - Henry Colborne, freelance Musician & Artist

My skill set is being utilized in different ways than in the past - for example a fashion studio got in touch with us to create a high quality camera lighting setup for virtual walk ins as their clients can’t travel to the UK anymore. In the past I would have not even imagined being asked to install high quality lighting for video conferencing but, I believe it will be a common job now as brands seek to digitize their meetings - Sal Redpath, freelance Film Director

As we’ve seen, the number of freelance workers is on the rise and people will all be looking for the same thing. That means greater competition. According to Holly, the greatest challenge will be “getting your portfolio in front of people and being seen. There will be many people to compete with”. It will also be a challenge to “stay cutting edge”.

As a result of this increase in competition, people will most likely rely on the support groups around them and who they know to secure future projects. Mitchell Lyne, a freelance Art Director, also pointed out that “building stronger relationships is going to be a positive post 2020. I think there will be a presence of transparency between freelancer and client, with both needing to share one another’s values, not only to work together, but to create strong work while doing so”.

There will certainly be challenges in the future of freelance creative work post Covid-19, but it is exciting to envision how creative freelancers can begin to hone their skills in new ways and continue to work closely alongside one another to produce unique content.

And while social distancing measures definitely do throw a spanner in the works when it comes to this kind of networking, there is support out there! Digital platforms like ours here at Mixer can be a useful tool in helping you make those necessary connections.

Do you need help finding great creative talent, without paying expensive agency fees, and especially on a short notice? Mixer is a platform that allows you to connect with the best talent across fashion, film, arts and music. We provide the network, search technology, and expertise to ensure you find the right talent for your projects every time. 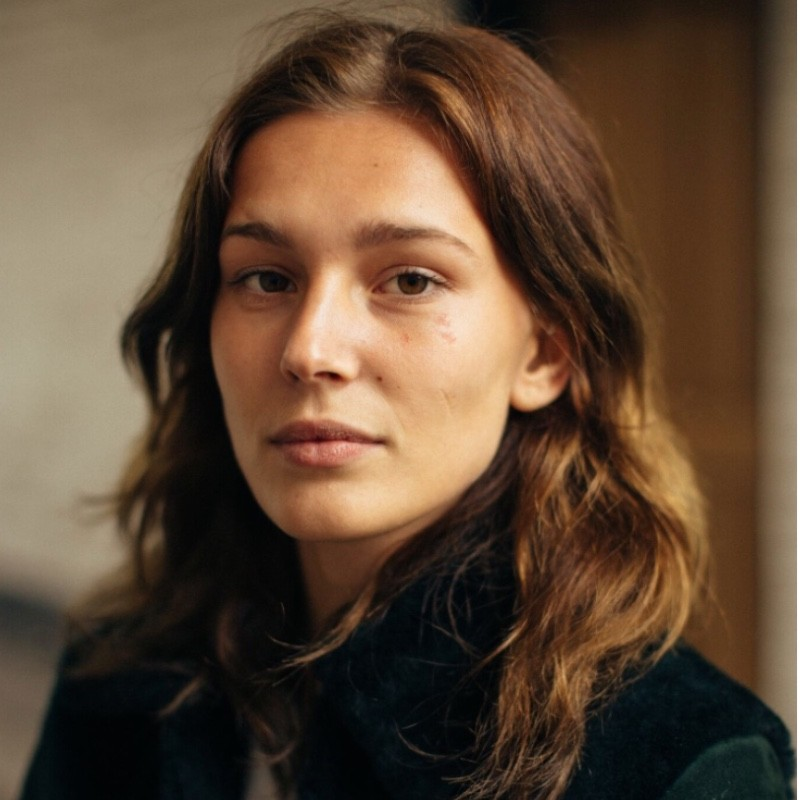